Blam from Gangpol & Mit on Vimeo.


Breaktime from Gangpol & Mit on Vimeo. 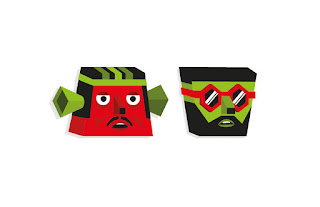